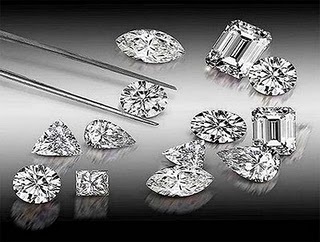 Wow, fake diamonds! I really don’t like turning this corner and heading down this road…. but we do need to talk about fake diamonds because it is a real concern and fake diamonds have been around for hundreds of years.

Before we get too far, I do need to say that the term “fake diamond” is not technically correct. Any term that ends with the word “diamond” must actually be a diamond…. the exact same physical, chemical, and optical properties of diamond…. such as synthetic diamond, man-made diamond, or clarity enhanced diamond. And fake diamonds do not fit into this category.

So a colorless gemstone, a fake diamond, that just looks like a diamond but it really is something totally different, then the term that should be used is a “diamond simulant” because it simulates a diamond. On this page, and on this page only, I will use the term fake diamond because it gives more of an impact.

What I think of when I hear the term fake….

According to the dictionary, fake has the same meaning as counterfeit. Once when I went to a jewelry show in Hong Kong, besides going to the jewelry show I also had 2 tasks that were given to me by my wife…. so it automatically they became “must do” tasks.

First, I had to buy a Teenage Mutant Ninja Turtle cup and plate for my son, he was just 3 at that time and he loved those guys! And I also needed to get a Rolex for my brother-in-law, Kumiko’s sister’s husband…. but he didn’t want to spend more than $200 Hong Kong dollars ($25US).

I had a couple of hours after arriving so I was off on my mission. I went directly to the Toys-R-Us on Kowloon…. at that time; we didn’t have a Toys-R-Us in our area of Japan…. so that first task was easy enough. What was even easier was finding a “fake Rolex”…. I actually was able to do it on the Star Ferry on the way back to Hong Kong Island.

There was another time that comes to mind when Kumiko and I were in Seoul and we ended up buying a “fake” Louis Vuitton bag for her niece for $7.50US. In both instances I knew that I was buying a “fake” and I wasn’t being tricked into thinking that I was in anyway buying the real thing. Most people would not be able to tell that the bag or watch were not the real thing.

It’s been going on for a long time!

Hundreds of years ago, fake diamonds were made out of glass, and commonly referred to as “paste”, the Italian term given to it because the molten glass had to have the consistency of pasta before it was pressed into the molds that formed the shape. There have been many other “fake diamonds” over the years and recently fake diamonds have gotten very, very good!

What changes some diamond simulants to go to the “dark side of the force” and become fake diamonds? It is the addition of the human emotion of greed. The diamond simulants by themselves are fine; actually I’ve seen some terrific pieces of jewelry made with Synthetic Cubic Zirconia or Synthetic Moissanite.

The greed comes in when one person convinces another person that the “fake diamond” is indeed a real diamond. This is very typical in promises of cheap wholesale diamond rings for a fraction of what is sold in the market. It does take a buyer and a seller in order for the fake diamond to be successfully being sold as the real thing.

Whichever is the case, the fake diamonds can be had a bargain prices. This can only work because the buyer is willing to believe many myths about diamonds and the jewelry business. 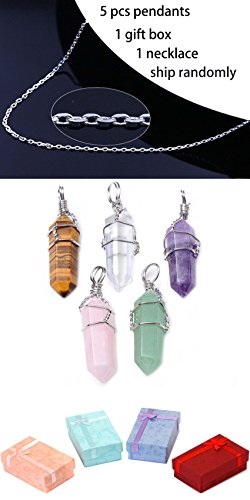 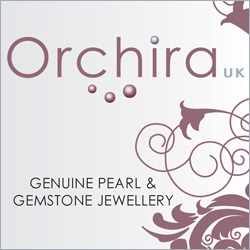 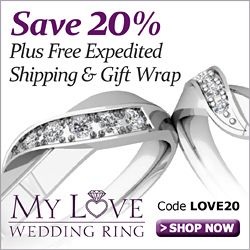